On 14 February 2013, one billion people in 207 countries rose and danced to demand an end to violence against women and girls.

On 14 February 2014, we are escalating our efforts, calling on women and men everywhere to RISE, RELEASE, DANCE, and demand JUSTICE!

ONE BILLION RISING FOR JUSTICE is a global call to women survivors of violence and those who love them to gather safely in community outside of places where they are entitled to justice: courthouses, police stations, government offices, school administration buildings, workplaces, sites of environmental injustice, military courts, embassies, places of worship, homes, or simply public gathering places where women deserve to feel safe but too often do not. It is a call to survivors to break the silence and release their stories — politically, spiritually, outrageously — through art, dance, marches, ritual, song, spoken word, testimonies, and whatever way feels right.

The Second Life event will feature a four-region stage where 200 people can dance together, surrounded by an area of art installations and informational exhibits. A variety of performers will play over the 24-hour period, enabling people all over the world to attend this virtual event no matter what their timezone. The regions will have a General maturity rating to allow all residents an opportunity to participate. Pictures are welcome on the event’s Flickr group |http://bit.ly/1dVqiqk.

This is not an event to raise money, although you will find information about organizations that need funding.
Our primary goals are to draw people together and to raise awareness.

What can you do?
You can attend the event!
You can send us information about groups known to you that we can add to the informational kiosks.

How can you do this? You can write to 1billionrisinginsecondlife@gmail.com or post on our Facebook page | http://on.fb.me/1di5kSq

You can spread the word about One Billion Rising in Second Life amongst your friends and your communities and through social media.
You can volunteer to help us organize the event – by completing this form |http://bit.ly/1eI0jno.
We need greeters, security, stage managers, media liaisons, and information processors who will help build the information that will go into our displays.
You can add your reasons for rising to our special Why I’m Rising | http://bit.ly/1ehjI3s page.

About Last Year
In 2013 One Billion Rising was the biggest mass action in human history. The campaign began as a call to action based on the staggering UN statistic that one in three women on the planet will be beaten or raped during their lifetimes. With the world population at 7 billion, this adds up to more than ONE BILLION WOMEN AND GIRLS. On 14 February 2013, people across the world came together to strike, dance, and rise in defiance of the injustices women suffer, demanding an end at last to violence against women. Over 10,000 events took place on the ground, and the campaign took over media and social media worldwide for 48 hours, trending in seven countries — 4x in the US alone. The wildly successful grassroots campaign was covered widely by media in all corners of world including The New York Times, The Guardian (which mentions the Second Life event), NPR, and many more.

The four regions will open at 11pm on Thursday 13th February.

The music will continue till 12 midnight on Friday 14th February. The regions will be open for a further 24 hours (until midnight on Saturday 15th February) to allow people to explore the art installations at a quieter time. 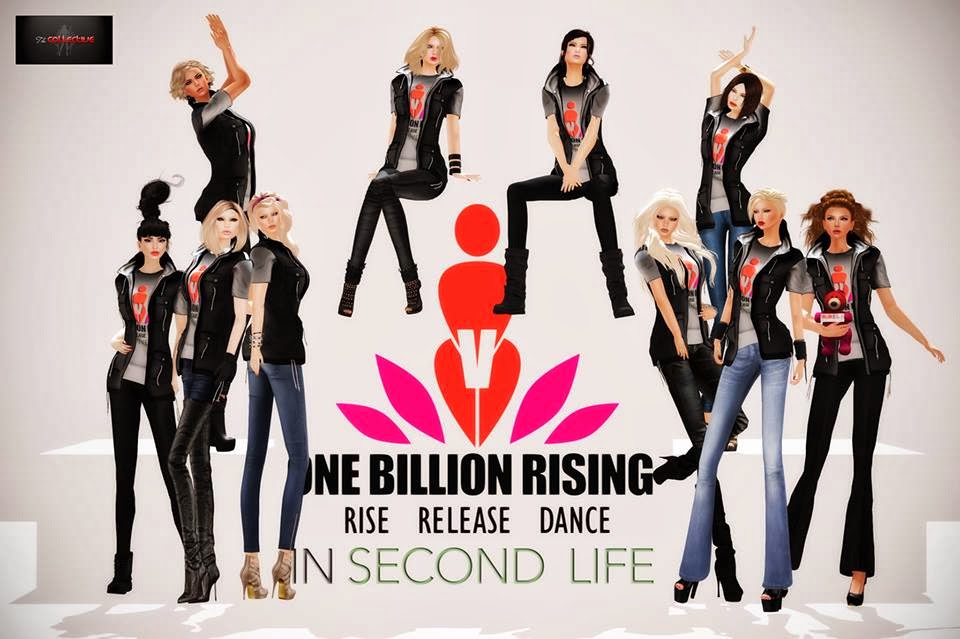 We have special One Billion Rising goodies for you - including tee-shirts and jackets for women (made by Liv-Glam) tee-shirts for men (made by Styles by Kira), and adorable teddy bears (made by Sway Dench of Sway’s).

Another gorgeous gown made specially for this event is from
Lyrical B!zarre All these are available at the LM´s and at during the event.

Posted by Serenity at 15:39 No comments: Jewellery by Finesmith
Hair by Amacci
Posted by Serenity at 15:20 No comments: Hair and flower accessory by Ohmai
Posted by Serenity at 00:38 No comments: 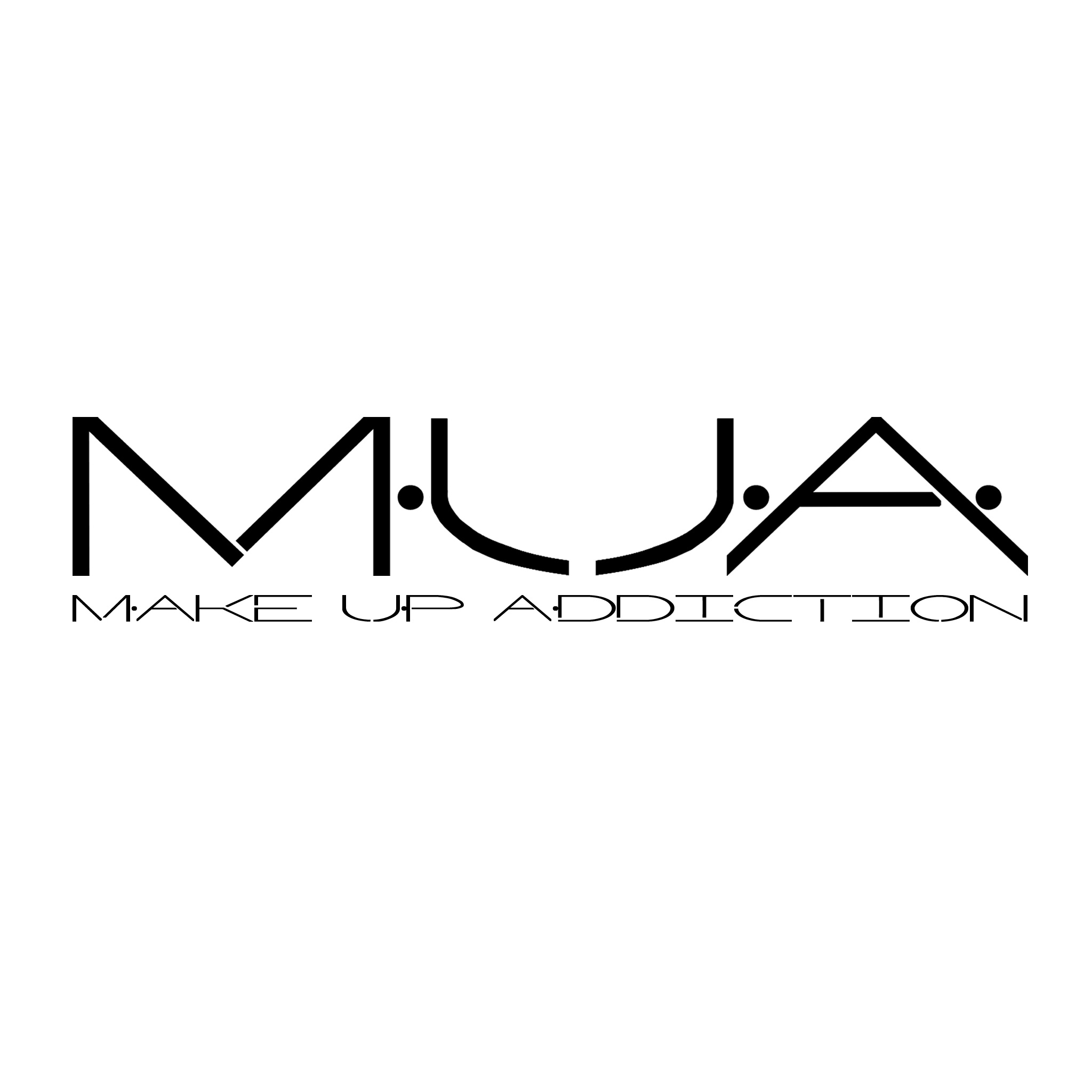